Diplomacy Through Sport and Music

Lessons learned from The Netherlands, Spain and Switzerland’s boycott of the 1956 Olympics and introduction of a new area of science; workshop on music diplomacy

The ’Dank! Merci! Graciás’ program series aims to examine the background of Switzerland, Spain and The Netherlands’ boycott of the 1956 Olympics and to determine whether there is any point to athletes boycotting humanity’s most important public event, the Olympics. When athletes participate in a boycott, what are the consequences in his/her life, career and sports for their country as a whole? What other instruments are available in sports politics to express solidarity?
The second day of the conference is based on the example shown by the previous night’s gala celebration – employing music diplomacy. Music opens emotional channels and also has the capacity to relay historical facts. The goal shall be to survey the international research on music diplomacy; to find more methods for music to make conscious use of soft diplomacy.
We will approach the theme in three main blocks: 1) historical examples; 2) Diplomats’ and artists’ experiences; 3) Together, we will examine possibilities for this scientific area in this region (‘region’ refers to the "Visegrad+ countries" - meaning the Visegrad countries plus the Danube countries).

14:45 - 15:15 Boycott from the athletes’ point of view - round table discussion with Wim Mosterd, Karl Paul Weidmann and and with the other guest athletes

Suggested program for the evening: Dance house at the Fonó Music Hall (www.fono.hu) Those who will to attend will be transferred by the organisers.

Conference language: English, English/Hungarian synchronous interpreter will be provided on the first day

The conference is free of charge. Registration is required. 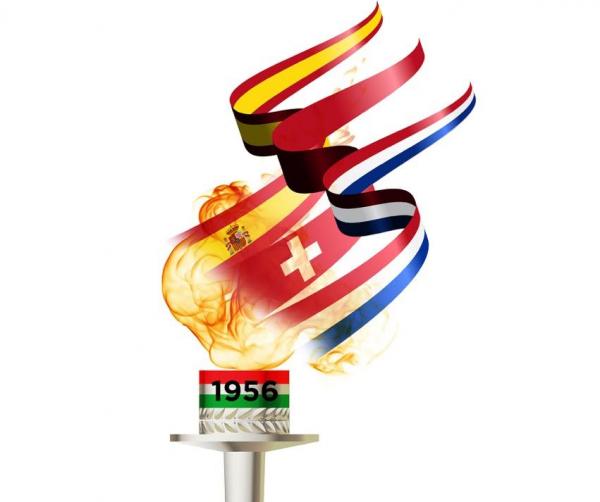